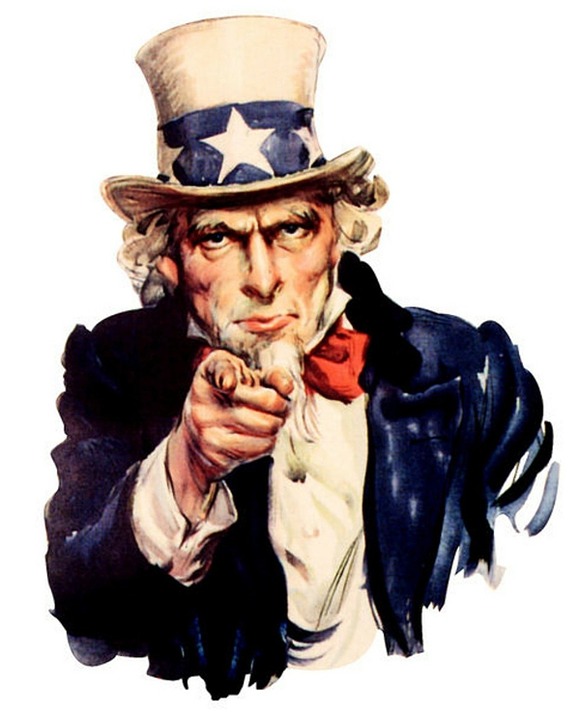 It’s that time of year again! Get ready to break out the calculator and pencils; dig out the enormous pile of receipts, tax forms, and pay stubs, and get to work. Whether you choose to go it alone, use a tax-prep computer program or hand it all over to an accountant, start with checking out our handy list of common mistakes people make on their tax returns.

One of the most common errors on filed taxes is math mistakes. A small miscalculation can throw off all your numbers and get you into trouble with the IRS. However you choose to prepare your taxes, be sure to triple-check the math before filing.

When preparing your taxes, you’re thinking about numbers, but don’t forget to pay attention to everything else on your form! If you use a name that’s different than the one the IRS has on file for your Social Security number, or even if you spell it wrong, that can mean trouble for you and your taxes. If you’ve recently changed your legal name, be sure to let the Social Security Administration know.

Many people neglect to include secondary sources of income on their tax forms. This may include freelance work and any other side work they may have done throughout the year. If you’ve taken any side jobs in 2017, fill out a 1099-MISC and file it along with your taxes.

Charity laws are complicated! First, only donations given to an organization with a tax-exempt status can be deducted from your taxes. Second, if you’ve donated food items or used clothing, they had to have been in decent shape to be eligible for a write-off. Finally, calculate the value of your non-monetary donations according to what they would be worth if you’d sell them now. Don’t forget to include those charity tax receipts when you file!

5.) Using the most recent tax laws

The current administration has made some major changes to the tax code. While most of these changes won’t take effect until you file your first taxes for 2018, there are some changes that are effective for this year, including the following:

If you’re filing through the USPS, be sure to put your signature wherever necessary, and get a mailing receipt. If filing online, you can use a PIN instead. Most places that require a signature will need to be dated as well.
Check your forms for errors before submitting and file with confidence.

SPAGHETTI FOOD DRIVE! Drop off spaghetti sauce and dry pasta between now and February 17, 2022. All donations will support Food Net's goal to help underprivileged families in Acadiana. Contact us with any questions!