Archive for rent vs. buy

How Boomers Can Retire The Way Millennials Work 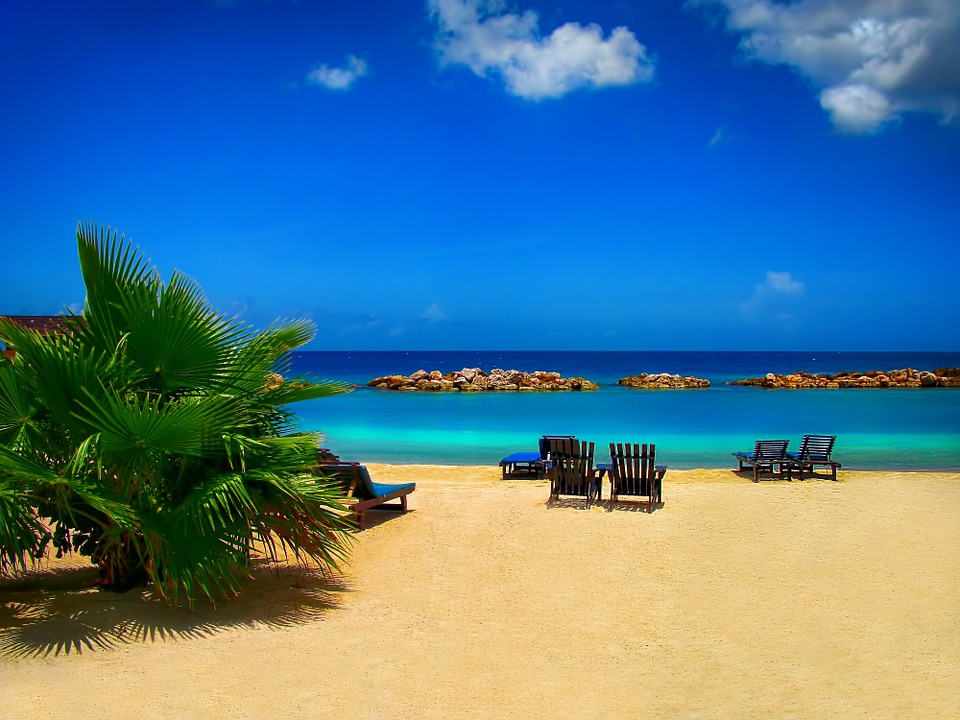 You may have noticed a surge in the number of ponytails and slightly exposed tattoos around the workplace water cooler. Or perhaps you find you now need to get to the office earlier if you plan to land a space for locking up your bike. Maybe you’ve had to make peace with the fact that the kid in your meetings who doesn’t look old enough to ride solo on a roller coaster is not an intern, but an actual employee!  Face it, millennials are a force in the American labor force. In fact, by 2020, they’ll represent more than half of all workers in the country.  In spite of what you’ve read, those pesky youths can actually teach us experienced folks some important lessons about money, some of which might make you rethink part of your retirement planning.  Here are some of the things they’ve figured out that the rest of us might want to consider:

1.)  Don’t be afraid to move.  USA Today recently reported that one-third of all employees in America are freelance, by-the-job workers.  In many cases, these jobs are being handled by young people, many of whom commute over Wi-Fi from home or a coffee shop, instead of 45 minutes of bumper-to-bumper on I-10.  In fact, many of those young people would need an airplane ticket to come into the office.  An increasing number of young people live a “digital nomad” lifestyle, living in the cheapest cities and working wherever they feel most inclined.  It’s easier to make ends meet living in San Antonio, where the median home price is $150,000, than it is in San Francisco, with a median home price six times as high.

The same logic works for retirement.  There’s no reason to keep living in a pricey neighborhood just because it’s a convenient drive to the office you’re not visiting any longer.  In fact, many retirees are following the digital nomads abroad, retiring to Asia and Central America, where the cost of living is pennies on the dollar.  In Belize, for example, a couple can retire with a budget of around $13,000 per year.  That’s below the poverty line in the United States!  How many flights could you buy for the grand-kids with that kind of savings?  Would they love to visit you on the beach?  You bet they would!

If you think you might want to move, check out our mortgage here, because even a fraction of your home value here could buy you property abroad.

2.) Know what to rent … know what to buy.   It used to be that every young person’s living room looked the same:  futon from the curb, coffee table from Ikea and an enormous corner bookshelf filled to the brim with DVDs.  Before that, the DVDs were LPs, the coffee table was a spool table and that futon was probably the same futon from the same curb, just 20 years earlier.  But if you ask millennials how many DVDs or albums they own, they’ll respond with a confused look.  Why would anyone own movies or music?  Paying $20 for one movie or album doesn’t make sense when you can get all of Netflix for $8 per month or Spotify for free.

The same is true for a lot of the things you might want in retirement.  Is it time to replace that car?  Why not lease it?  Do you want to own that house forever?  Why not create a leaseback arrangement?  Do you own a timeshare?  Sell it and put the proceeds into a high-yield money market account.  It’ll go a long way toward paying for your vacations, wherever you choose to go.

Check our vehicle lease rates. Or drop us a line, and let us walk you through your budget to see what you may consider selling or renting, instead of owning for the sake of ownership.

3.)  Get connected.  Young people can do just about everything through social media, even when they’re otherwise not technologically inclined.  I recently had a millennial ask me what use anyone could possibly have for Excel, which was stunning by itself, but then she proceeded to arrange a meeting over Instagram on her phone at the drop of a hat and on a Saturday afternoon, which was even more shocking.

Make your social media work for you.  Go through the social media apps on your phone, see what you use them for and why you have so many.  Then ask young people why they have apps you don’t.  Do those apps sound useful?  If so, get them.  If not, try them out anyway.  While you’re at it, follow the businesses you use most often, so you can find news and deals.  It’s better than email, faster and easier to interact.

Most importantly, if you’re not following us on Twitter and Facebook, now’s the time.  We put out a lot of great info to help you with your finances, and you can shoot us a question. With just a couple of clicks, you can see the questions other people have.  You might even learn the answer to a question you didn’t even know you needed to ask!