Boating On A Budget

Boating on a Budget: Staying Afloat Without Drowning In Debt! 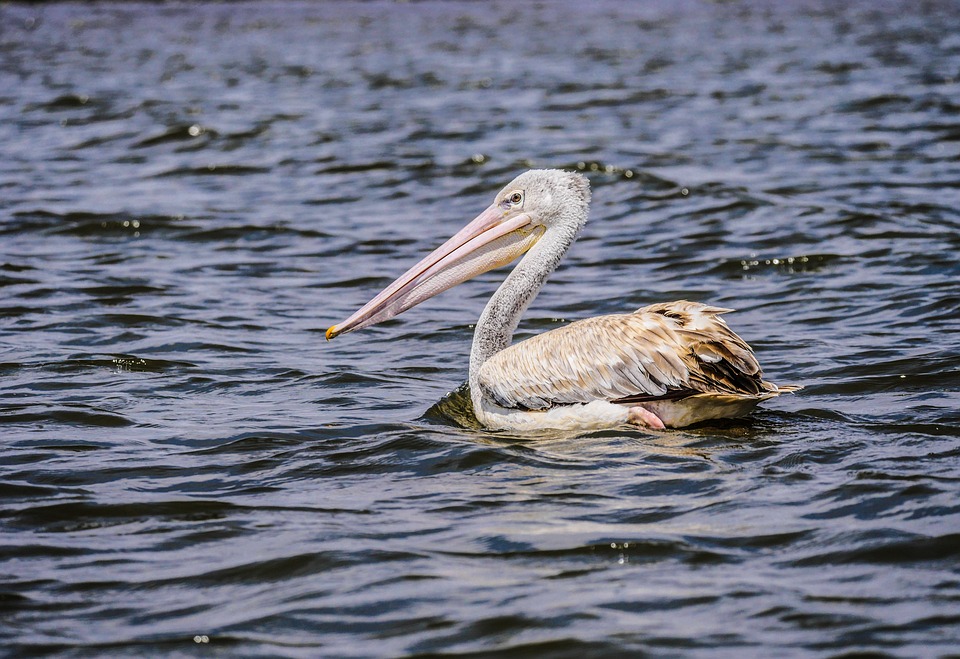 Boating on a budget? Is there such a thing? Louisiana is truly “Sportsman’s Paradise!” With so many bodies of water, many would LOVE to spend your spare time unwinding on a boat that you own. Some boat-owners like to joke that “boat” is an acronym for “bring on another thousand.” This can be an expensive hobby, but also a rewarding one. Let’s look at a few ways to save money while keeping your dream boat from becoming a nightmare.

Retailers know people who own boats tend to have a little more disposable income and expect to spend a lot for maintaining their watercrafts. This leads them to inflate prices on boating rope or boat window cleaner. In many cases, conventional products for land craft will do the same job just as well for quite a few dollars less.

If you’ve got friends who are heading to the same lake, see if you can split trips. You can take them around on your boat, then they can do the same for you. Not only will this let you both experience being captain and first mate, but you’ll also spend half as much on fuel.

This isn’t about a baked bean dinner the night before an excursion. Instead, think about the marina prices for fuel. They’re likely considerably higher because marina operators know they have a captive audience. With a 15-gallon spare tank, you can make the trip to a land-locked gas station and save a few bucks on fuel (one of the biggest expenses of the weekend). However, if the gas station sells gasoline with ethanol in it, pay attention to what you are buying. Many gasoline-powered engines (especially older models) were not built for E15, which could damage the motor.

4.) Do your cooking on the water

Sandwiches can get boring and bait shop hot dogs are expensive, not to mention unhealthy. Instead of those options, look to step up your cooking game on the boat. A single burner electric hot plate is all you need for stir fries, taco fillings, and other simple dishes. A little bit of planning can help you be more sophisticated. Bring wings and buffalo sauce, cook them up in the skillet, and have your favorite bar food on the water! Make sure you do the chopping beforehand and keep the ingredients in plastic containers in the cooler. Also, only do your cooking at anchor in calm waters.

5.) Cut down on the alcohol

Beer and boating seem like such a natural fit, but the cost of all those cans really adds up. Worse yet, you could end up with a serious criminal matter on your hands. Boating under the influence (BUI) enforcement is usually higher on holiday weekends like the 4th of July. Getting a ticket could cost you hundreds of dollars or even your freedom! If you’re out in the sun, be sure to drink plenty of water, and designate at least one sober boat driver. Driving a boat under the influence is just as dangerous as driving a car under the influence.
Stay safe, and have a great time on the water!
SOURCES:
http://dui.findlaw.com/dui-charges/boating-under-the-influence-basics.html
http://www.boatus.com/magazine/2013/August/13-ways-to-save-money-on-your-boat.asp
http://www.thriftyfun.com/Saving-Money-on-Boating.html
LINKS:
Connect with us on Facebook, Instagram, or Twitter.
Interested in buying a boat? Check out our rates on boats!
The CU Difference
Speak with a loan officer via email or by calling 337-232-8450.
Categories : Budget, Credit Union, Savings Hacks
Tags : boats, hobby, Holidays, Louisiana, Memorial Day, recreation, Sportsman, Vacations
×

SPAGHETTI FOOD DRIVE! Drop off spaghetti sauce and dry pasta between now and February 17, 2022. All donations will support Food Net's goal to help underprivileged families in Acadiana. Contact us with any questions!